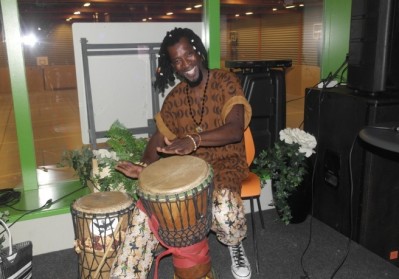 To get some more attention for Mabel's Cottage organised Zainab a sponsor dinner in Amsterdam. The room was beautifully decorated. There are about 100 people. The evening started with some speeches, there was a jambay musician and then a great dinner was served. Everyone was in high spirits.
Also all sorts of goods had been collected for an auction, which led by Kemah Singer went on very cheerfully. We asked the attendees  if they would like to give a monthly donation and received positive responses there. The evening has not yielded much in the end, except the promised donations. But Mabel's Cottage made some stir and made itself visible again. 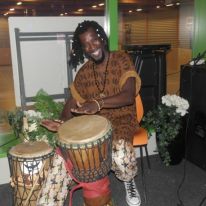 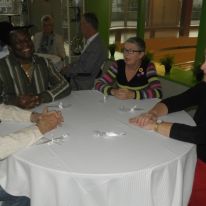 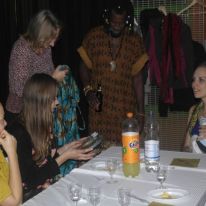 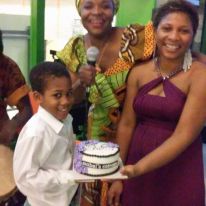 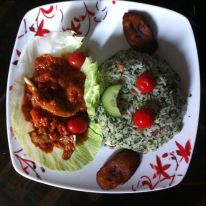 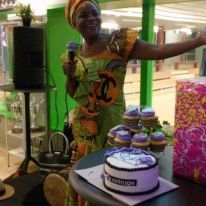